If your Instagram feed is populated with scenes from your coworker’s Italian coastal getaway or your cousin’s trip to Portuguese wine country, it’s probably also peppered in with a few tales of lost luggage. If Instagram is reality, it seems that lots of bags are getting lost. But the app is also telling us our summer packing list should start with a piece of tech: Apple’s AirTag. Good timing then that Apple AirTags on Amazon are now on sale for Prime Day. Yesterday, New York Magazine’s The Cut shared a story on its Instagram account with the worrying headline “Airlines Are Losing More Baggage Than Ever.” The article cites June’s Air Travel Consumer Report, which identifies that bag mishandling in the United States was up 135%, totaling 220,000 bags. (For the top offending airlines, scroll to page 40 of the report.) And to get the conversation going, the IG post ended with, “The internet is full of lost-baggage horror stories—share yours in the comments.”

The one shred of hope many recent travelers shared? The fact that they at least knew where their luggage was—especially when their airline didn’t or, worse, wasn’t responding—because they had thought ahead and slipped an Apple AirTag or similar tracking device into their checked luggage. The small, medallion-shaped device runs on Bluetooth, is powered by a battery, and is traceable through the Find My app—much like your other Apple devices. When your devices are nearby, the AirTag relies on, say, your iPhone’s Bluetooth signal to make its GPS location known to you. When your AirTag is nowhere near you, like, say, in a backroom at an airport, it relies on the other nearby devices in an anonymous and encrypted process to make itself findable. Plus, the AirTag doesn’t use data, and battery usage is minimal. (Though AirTags work on Android devices, the technology is more reliable with Apple devices.) 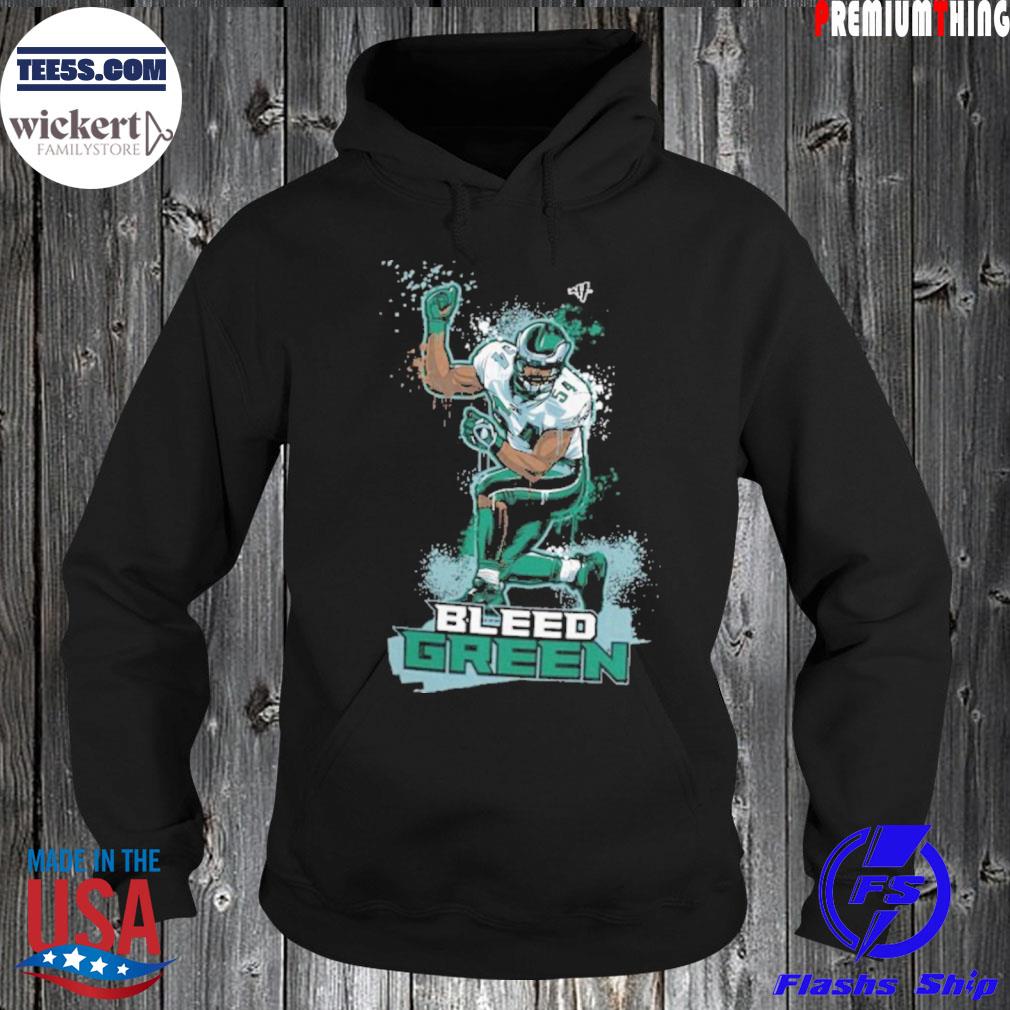 Over the weekend, a slick P.R. friend of mine who heads up many of Italy’s most coveted luxury labels revealed to me that his most recent Fashion Week trip was saved when he was able to receive assurance his bag made the plane he was about to board after a gate agent had told him chances were slim. Scrolling through that The Cut Instagram post, tales were more dramatic: “My bag got stuck in AMS [Amsterdam Airport Schiphol], where we had a layover on our way to Lisbon. I had an Apple AirTag in my bag, which was 1000% more helpful than the airline was. Was able to track down my bag in Porto at the airport there and went to pick it up myself,” one poster commented. Others echoed the value of the technology. “The only reason I have my bag is bc I used an AirTag and tracked it down like Wishbone the dog!” And looking at the above photo of model Adut Akech, photographed by David Luraschi for our August 2018 issue, the reason Akech probably felt so comfortable letting her Victoria Beckham bag float off into the heavens was that she might have slipped an AirTag in it prior to its accession.

6 Easy Step To Grab This Product: