No list of Netflix’s best shows inspired by true stories—or Netflix shows period—could overlook Peter Morgan’s royal behemoth, which charts the reign of Queen Elizabeth II from the ’50s all the way up to the start of the 21st century. The earliest installments, centered on Claire Foy and Matt Smith as the monarch and Duke of Edinburgh, are sensational in their depiction of a naturally shy young woman slowly finding her voice, but so too is Season 4, featuring a beleaguered Olivia Colman as the head of state and Emma Corrin as a spiraling, newly married Princess Diana. Though the series is, of course, fictionalized—as made clear by the recent addition of a disclaimer—it is, nevertheless, meticulously researched, sensitively acted, and nuanced in its portrayal of both individuals and the institution itself. 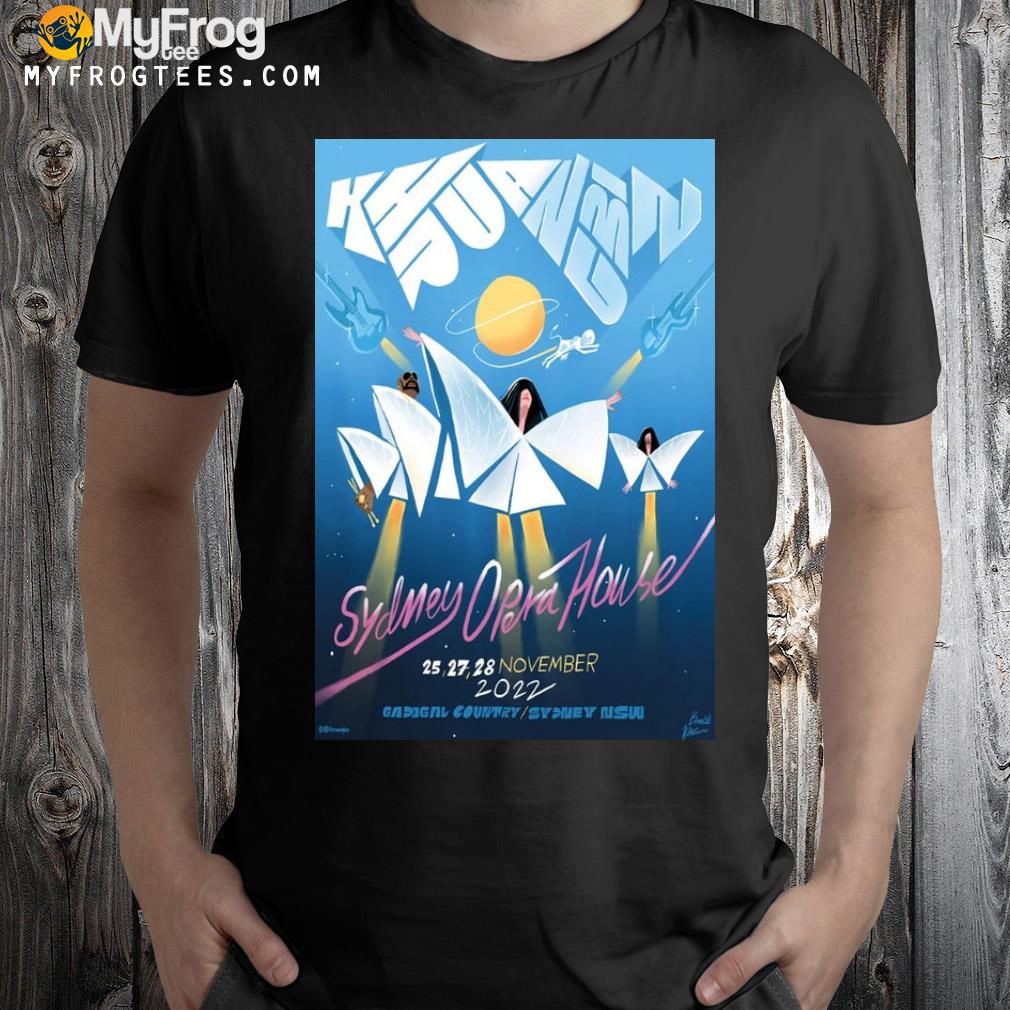 One of the first headline-grabbing Netflix Originals, Orange Is the New Black is theoretically inspired by privileged Smith graduate Piper Kerman’s year-long stint in a federal prison. In reality, showrunner Jenji Kohan uses Piper’s storyline as a jumping-off point to explore the lives of her fellow inmates, whose experiences before entering the Danbury Federal Correctional Institution were radically different from her own sheltered existence. Photo: Jan Thijs/NetflixTrue crime meets period drama in Alias Grace, an adaptation of Margaret Atwood’s novel of the same name, which is in turn inspired by the eerie real-life story of Grace Marks (Sarah Gadon). Marks, a young Irish servant, was sensationally sentenced to life in prison after murdering her Canadian employer and his housekeeper in 1843, while her male accomplice (Kerr Logan) was hanged. Assigned to figure out how and why the seemingly timid Grace became involved in such a deadly scheme? Simon Jordan (Edward Holcroft), a fictional doctor intent on figuring out his young charge—who has become an endless source of fascination for the Ontario public. 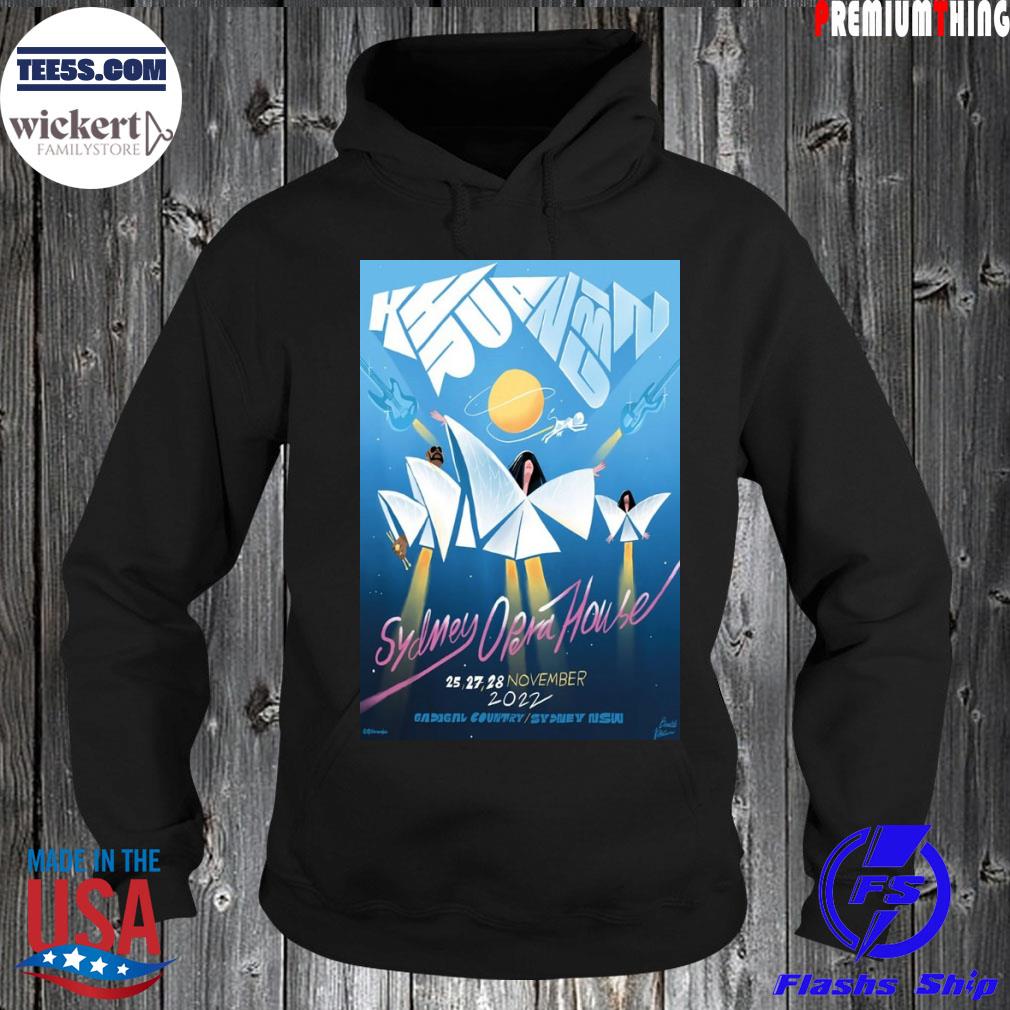 Photo: Beth Dubber/NetflixI would watch just about anything with Merritt Wever and Toni Collette in it, but it’s showrunner Susannah Grant’s direction that makes Unbelievable a standout of the true crime genre. Inspired by a Pulitzer-winning story published in ProPublica, it shadows female detectives Karen Duvall and Grace Rasmussen, who join forces to track down a serial rapist across state lines. (Notably, Grant changed the leads’ names in her script, and her characters’ real-life counterparts have praised her sensitive handling of the thorny material.) Among his victims: Marie Adler (Kaitlyn Dever), an 18-year-old who reported her assault to police—only for them to push her to recant her confession before charging her a $500 fine for “reporting false evidence.”

6 Easy Step To Grab This Product: