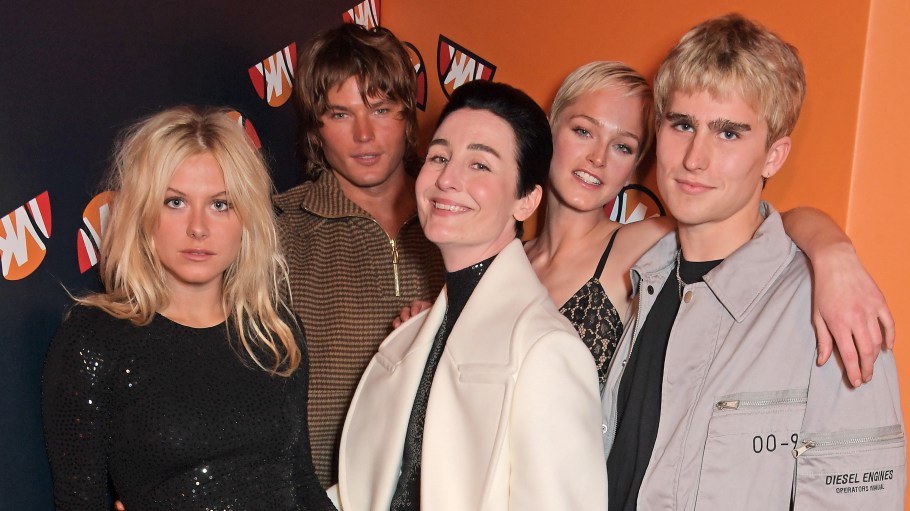 Michael Kors threw an intimate soiree at members’ club Langan’s Brasserie in London on Wednesday to celebrate the launch of its activewear collaboration with Ellesse. 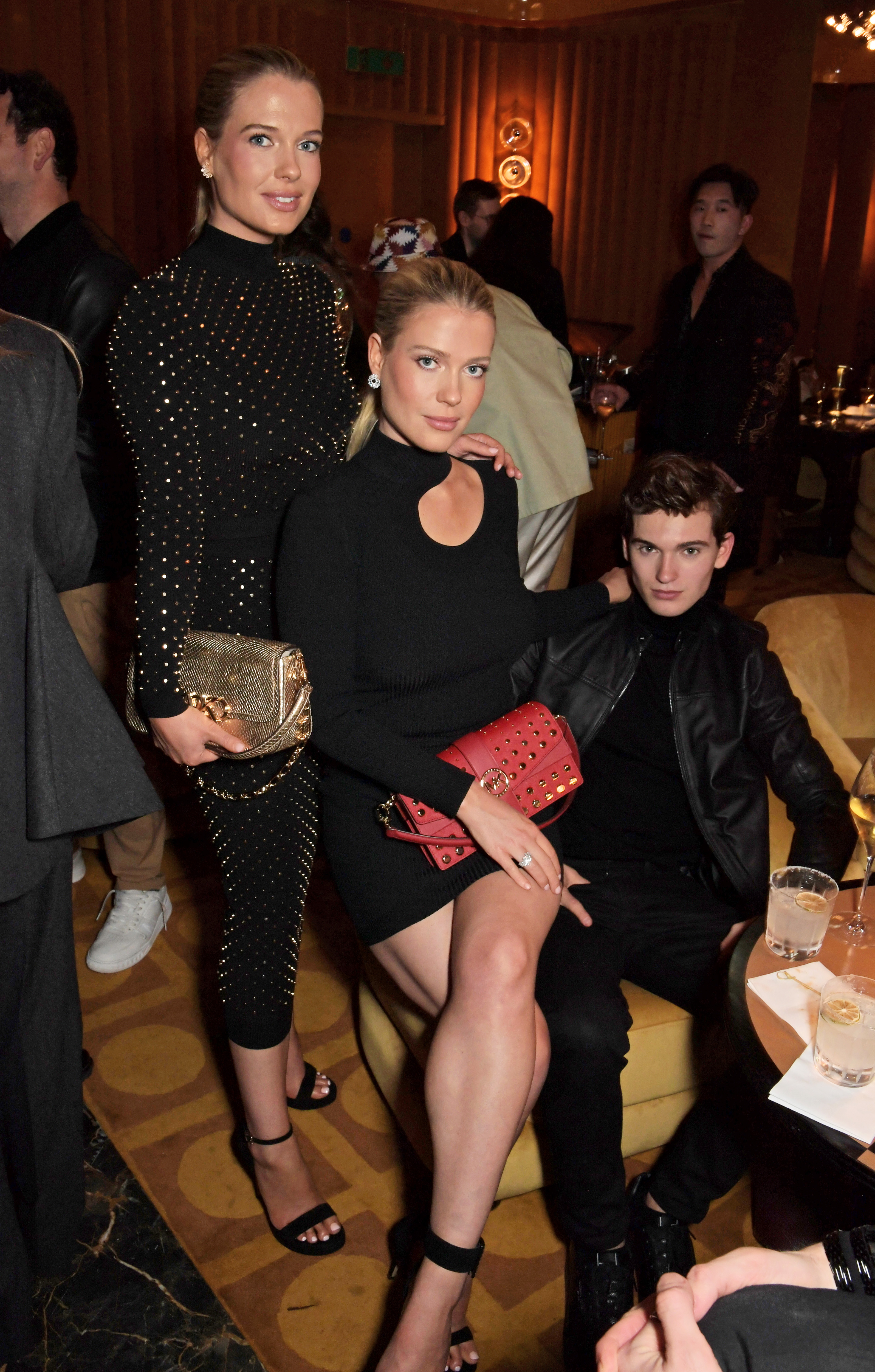 Hitting stores May 9, the Michael Kors x Ellesse capsule offers a modern take on retro athleisure. The 24-piece capsule features a one-of-a-kind insignia that combines the Kors logo with Ellesse’s tennis-and-ski-inspired one. A waved pattern with the Ellesse x Michael Kors emblem appears on the bags and accessories.

The product is dual-designed and dual-produced. Sizes are XXS to XXL. The color palette combines Ellesse’s signature fiery oranges and reds with classic shades of navy blue and white.

Speaking to WWD earlier, Kors said he wanted to work with Ellesse because the brand was selling super well at a tennis club on Long Island, N.Y., where he used to work as a teenager.

Kors added that this “demi-performance” capsule was something that he was always intrigued to do and loves things that are graphic and bold. He also felt it made a lot of sense when people today are wearing athletic clothes not just to the gym.

After the London launch, the brand will host another activation in New York on May 12. The brand has also designed special in-store installations at Kors’ Regent Street and Rockefeller Center flagships.