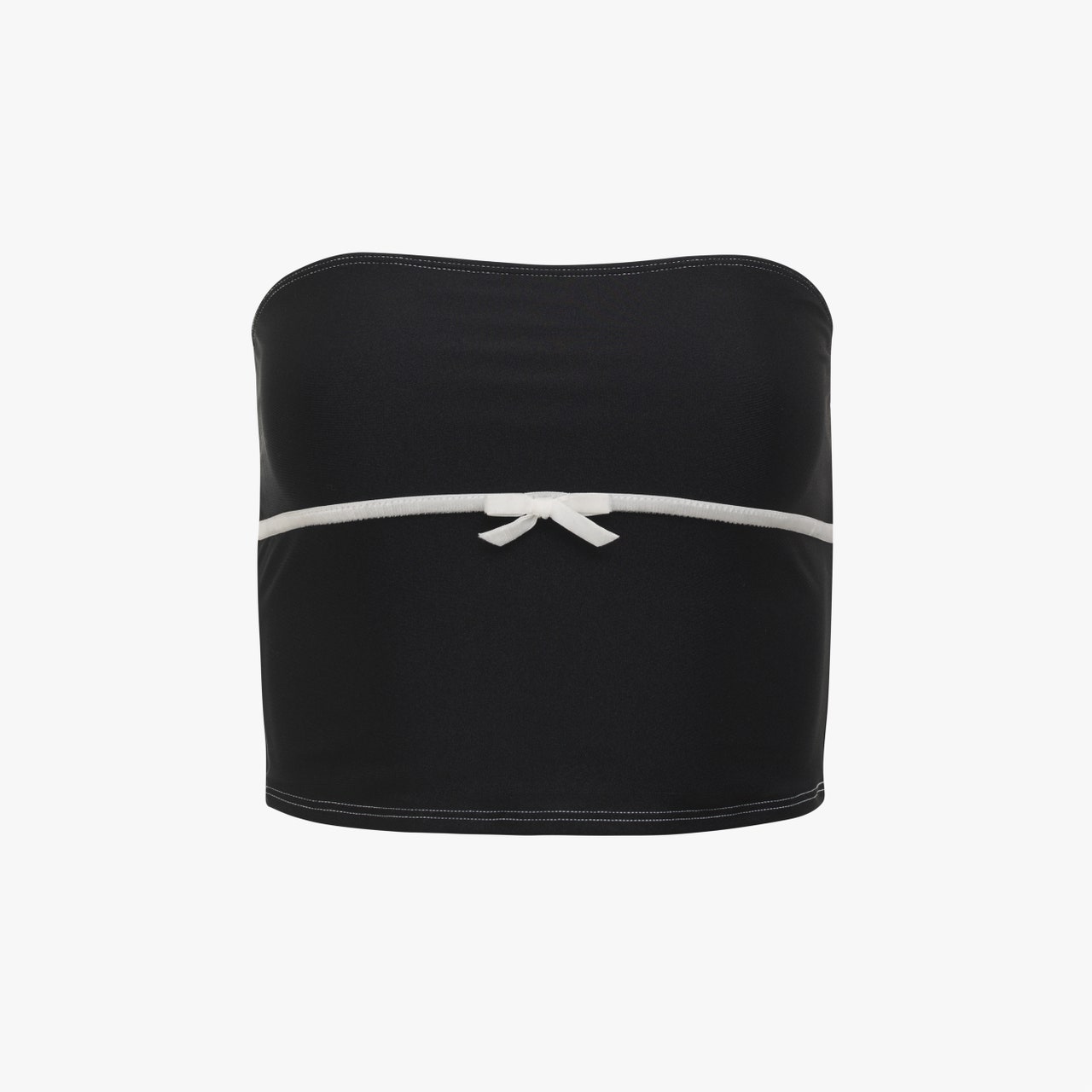 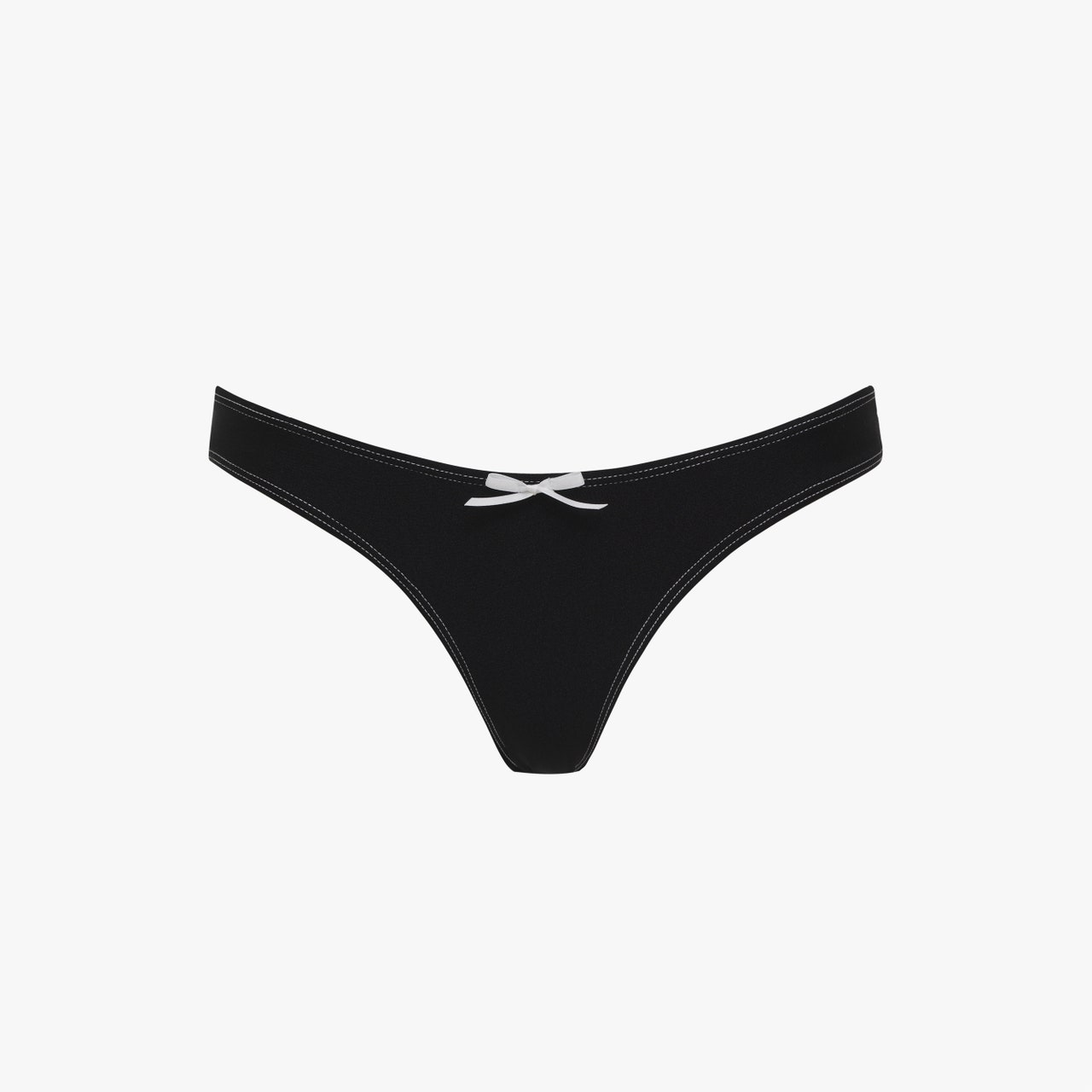 The pair put their heads together in New York and conceptualized the entire collection in a single sitting. “It was a nostalgic moment for the both of us,” muses Aiello, adding: “It was almost like we were teenagers again, sitting on a couch with endless ideas and big dreams.”

Gigi’s personal style is reflected in the collection in details like the floral prints, and frills that soften statement silhouettes. “Her style is effortless yet one that catches the eye and leaves an impression on everyone,” says Aiello. “Everything we designed was created for everyone to be able to wear and feel confident in, and that is exactly how Gigi makes everyone around her feel—empowered, confident and loved.” The supermodel was also keen that the collection should be functional, in addition to looking good. Classic triangle tops—a signature for Frankies Bikinis—feature alongside pretty square-neck swimsuits, string bikini bottoms, tankinis, camis, and rompers. 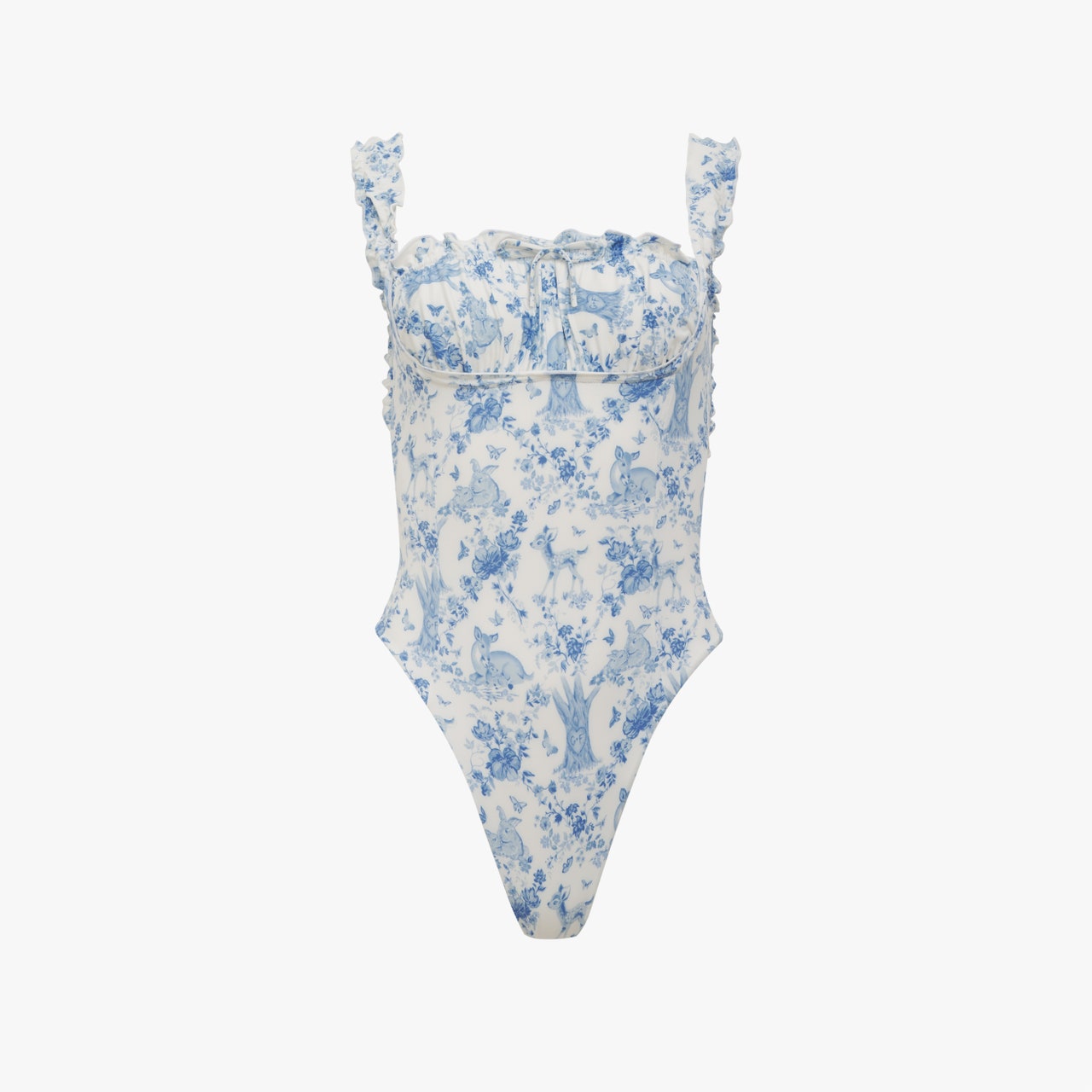 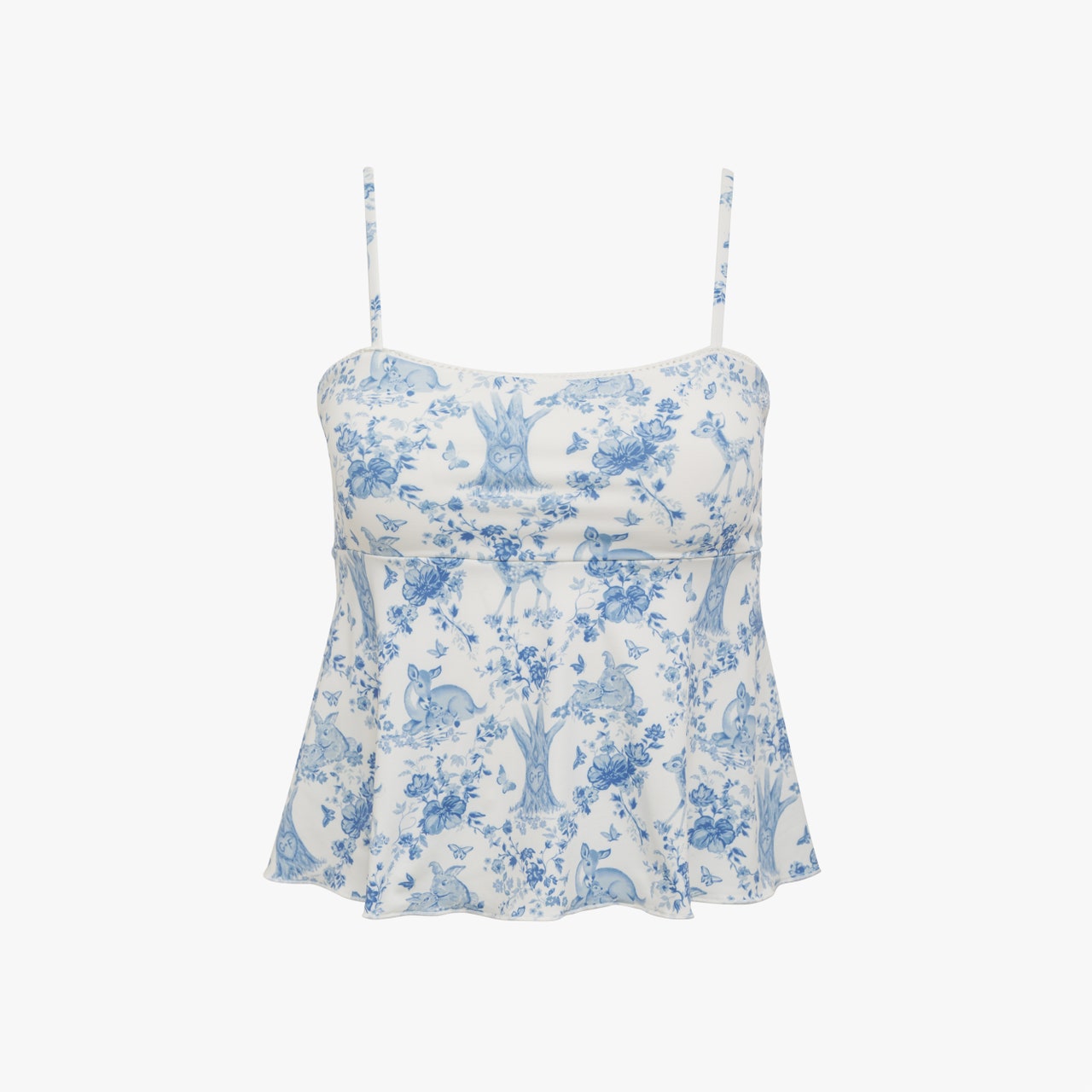 The collection is informed by their beachy, surf chick backgrounds, but also nods to times spent at the Hadid family farm in Pennsylvania, a place Gigi, her sister Bella and their friends regularly escape to for a break from their busy daily lives. For Frankie, the spot holds “so many memories of family and love and friendship”, which manifested in warm colors and nostalgic prints. Gigi was behind the G+F tree stump motif that is a recurring theme, and also came up with the mother and baby deer graphic—a nod to her own journey as mother to daughter Khai—that appears in the second drop. 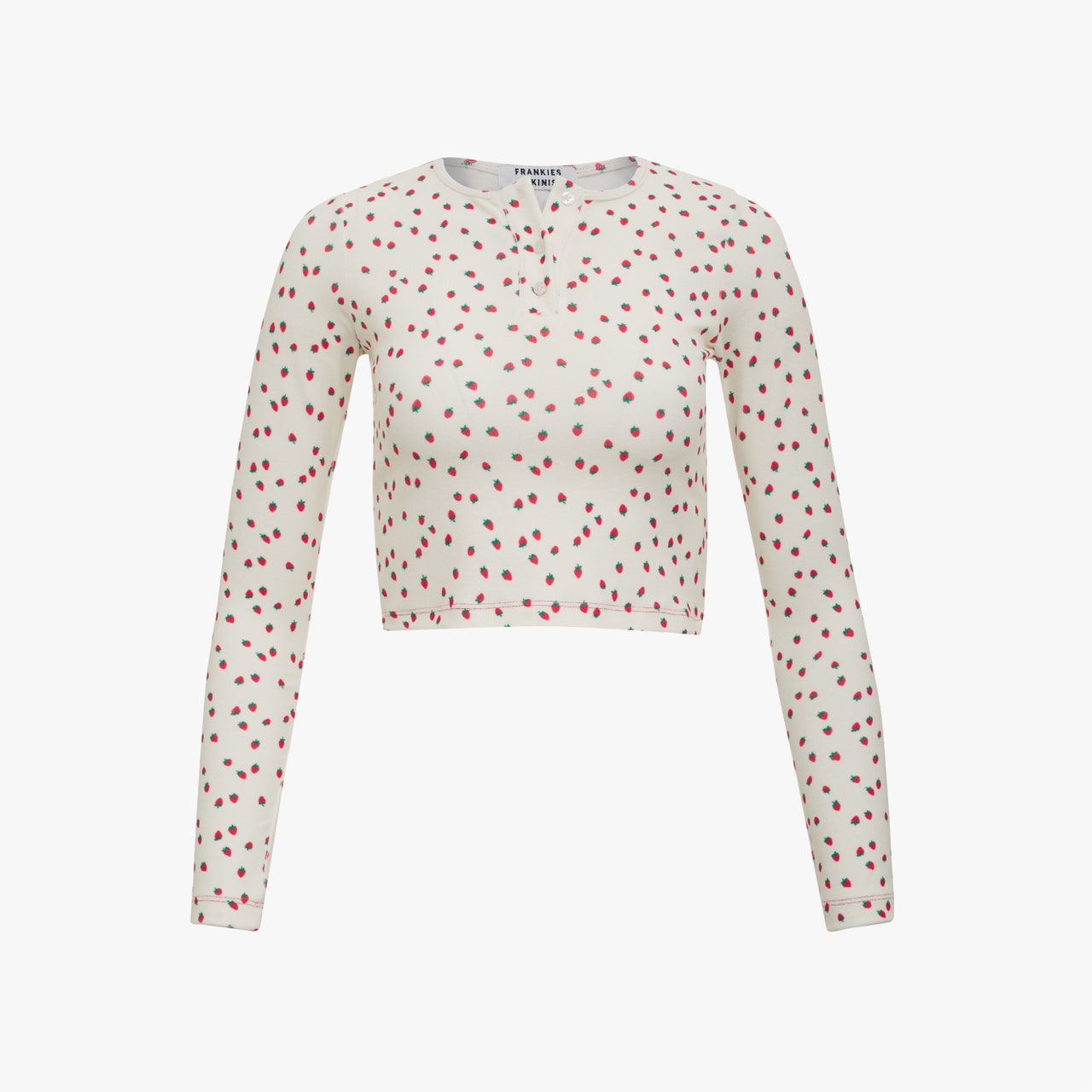 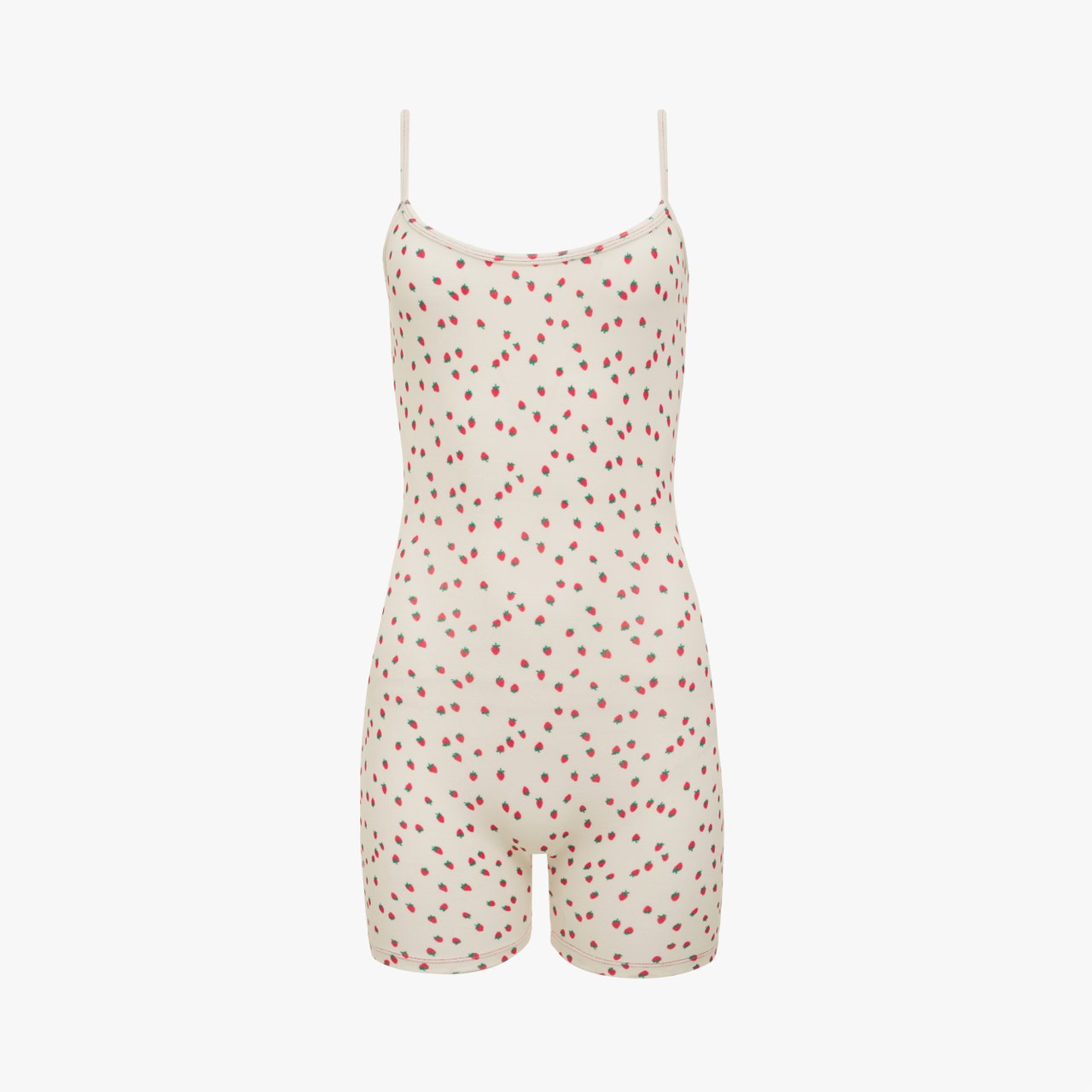 Frankie and Gigi were photographed in the collection by another close friend, Alana O’Herlihy, for the campaign, and—predictably, given how well these women know one another—the energy on set was “contagious”, says Frankie. “What’s amazing about Gigi and Alana is that we all are constantly supporting each other and cheering each other on, so coming together to collaborate on a project is something we will never forget.” 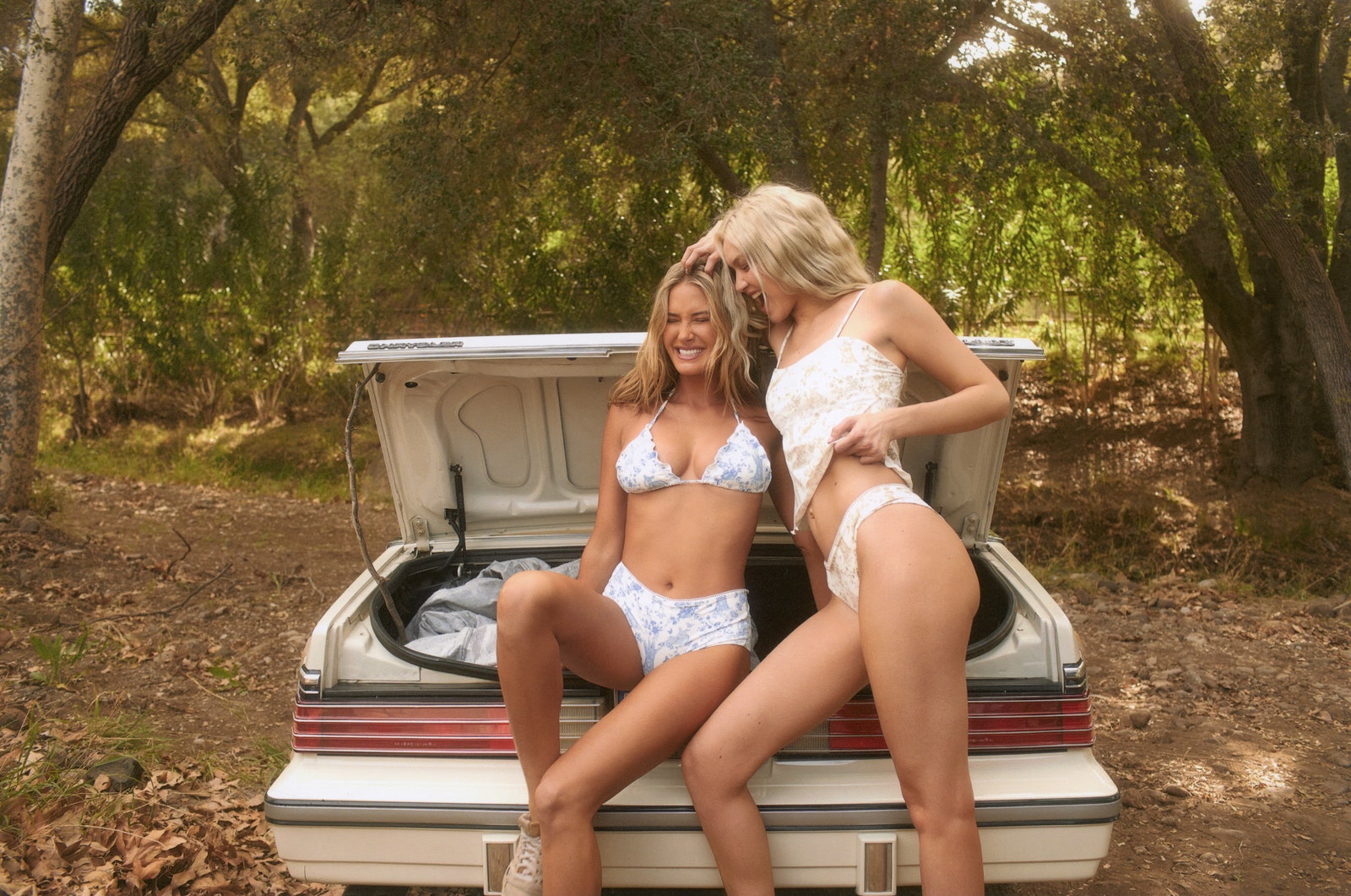